Contribute to the Knowledge Bank

HOW GOES THE RESISTANCE?

We are giving up on our efforts to galvanize a major Disinformation Resistance Community. So this will be the last newsletter. However, we do have some big news today, so read on! 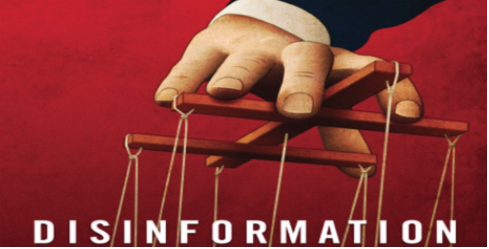 First, we will be launching a new product, aimed primarily at making businesses smarter and safer. The product, tentatively called TrustiFeed™, enables its users to pull all of their regular inputs such as email, Internet searches, and social media into one dash panel and automatically filter feeds based on trustworthiness assessments. This helps users recognize potentially dangerous inputs before opening or forwarding them. Employees of the same company are treated as members of a Community of Trust, and this enables them to share assessments of various sources. Collectively, the business reduces risks of phishing, ransomware, and malware, while every employee becomes more productive.  We will share more information about availability next month. 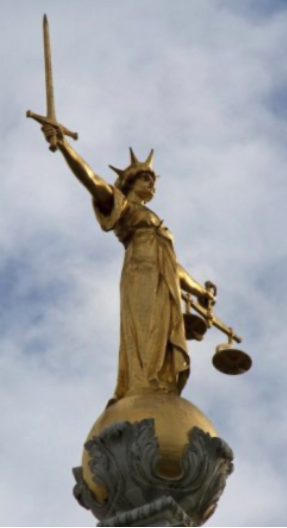 The big news this month from our perspective has to be that a Federal judge has sanctioned 9 pro-Trump lawyers who brought suit in Michigan to overturn the 2020 Presidential election results. First, the judge threw the case summarily out of court for being inappropriate and unsubstantiated. Then the defendants in that case, including the city of Detroit and the state of Michigan, filed another suit in the same court asking the judge to sanction those lawyers for their fact-free efforts to subvert the election results and undercut citizens’ faith in the election process.   In all the weeks we’ve written about efforts to resist disinformation, this is the single most important victory. In addition to the Michigan case, proponents of the Big Lie filed dozens of such cases around the country.  For the first time they will be directly penalized for attempting to subvert democracy.  Hurrah!  Let’s look forward to additional punishments for the miscreants! Civil suits against Fox, OAN, and other propagandists on the same bandwagon may add billions of dollars in penalties for this felonious assault on the judicial system.  Given that the former president’s personal lawyer Giuliani has already been suspended for similar behaviors, we should expect judges and bar associations around the country to levy penalties on the other complicit attorneys.  There is hope on the horizon.

Atul Gawande has written an outstanding article in The New Yorker explaining how Costa Ricans have surpassed Americans in life expectancy and most other measures of health. They have achieved these results at a fraction of the cost of healthcare in the US. How did they do this?  Primarily by merging the objectives of individual health and public health. Their results are nothing short of amazing, and the real question is, are we smart enough to learn from their example? Public Health has been seriously neglected for decades in the US, and it seems many Americans have started to notice.  Here are a few of the questions our Gem includes that refer to the cited article:

RESISTANCE CRITTER OF THE WEEK

Pictured below is a Least Weasel, weighing about 2 oz. and likely the smallest carnivore.  These little critters are fierce hunters and defenders of their territory. You don’t have to be big or rich to have a deadly bite. 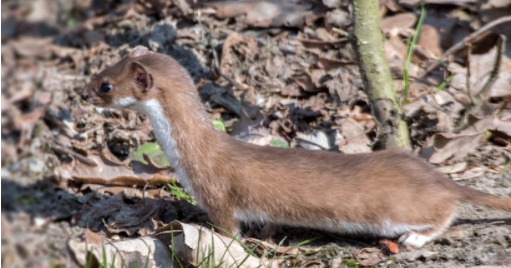 Let’s take some inspiration from them as we hope to destroy the evil, manipulative perpetrators of disinformation who actively threaten civilization and democracy.

We are a Community of Trust aimed at spotting, challenging, and frustrating organized disinformation campaigns. We actively seek members who can help us fight disinformation.